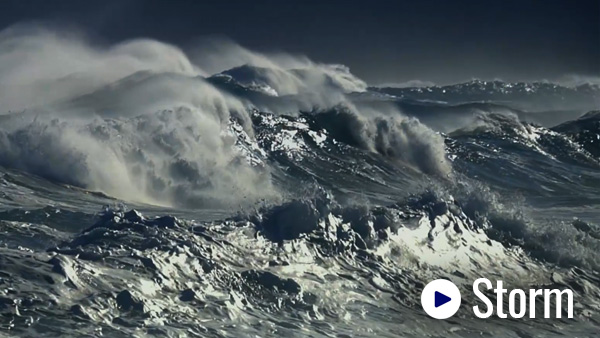 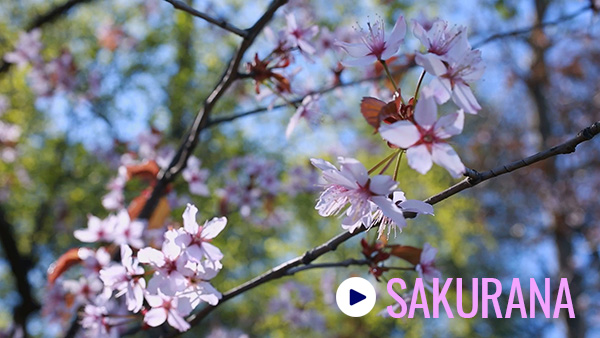 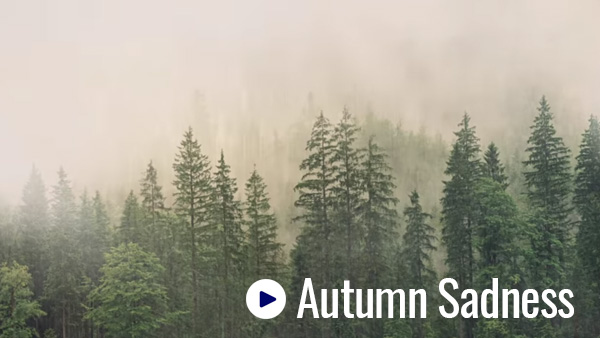 He served in combat divisions of the armed forces of the USSR in the posts of head of the infirmary, chief medical officer of the Hospital Medical Service Department of the Leningrad military district, senior intern in resuscitation and emergency care and in the infarction department in the cardiology centre of District Military Hospital.

Since 1992 he has dedicated himself to research in the fields of information (quantum) and molecular biology and medicine, geriatrics and gerontology, genetics, molecular cytology biochemistry and biophysics of living tissue, and the influence of external and internal environment on the vital functions of cells and the whole human body. The spheres of his scientific interests in recent years are biosphere and health, and biosphere and disease. As a consequence of numerous experiments in laboratories of the institute, he has achieved unique results, proving the crucial contribution of information medium in the life of the cell and the organism as a whole.

By order of the IAESP Nº4 dated May 14, 2014, he has been appointed director of the newly created institute and called to develop this field of scientific research.

He is renown worldwide for his popular science books published in millions of copies in this country and abroad in the field of health-improving methods.

His educational scientific seminars in Moscow and Saint Petersburg, in which he discusses the prevention and overcoming of diseases of man and society, enjoy wide popularity. Composer. Author of over 150 scientific articles, monographs, and textbooks for medical and biological institutes.

Since preschool age, music has always accompanied Sergey Konovalov and been part of his artistic and rich scientific life. The composition named ‘Stream’ was broadcasted worldwide at the Olympics in Calgary in 1988 during the free programme of Larisa Selezneva and Oleg Makarov, bronze medal winners. Larisa Selezneva and Oleg Makarov, Soviet figure skaters, won the gold medal in Prague and Yerevan and the silver in Vienna in 1987, performing figure skating programmes accompanied by the music of Sergey Konovalov. On November 17, 2013, Sergey Konovalov was awarded the ‘Nike of Crystal’ prize at the festival of figure skating ‘In the Name of Good’ in Moscow for his contribution to the development of Russian figure skating.

Since preschool age, music has always accompanied Sergey Konovalov and been part of his artistic and rich scientific life. 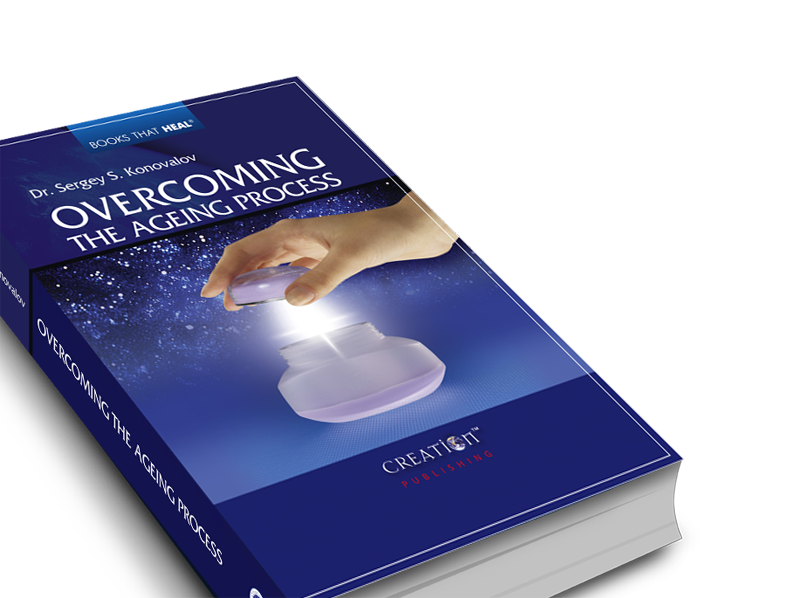 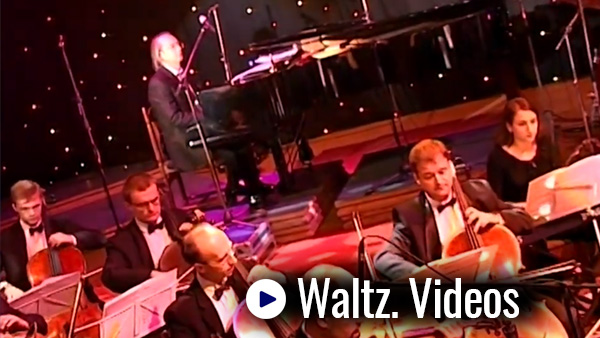